Well, its over.  The long awaited launch of the Apple iPhone 5 has happened and just about everything that had been rumoured was officially released by Apple.  The iPhone 5 comes with a taller 4″ screen, 20% lighter and thinner, aluminium back, smaller 8 pin digital connector,  high speed 4G LTE network support, faster dual core A6 processor and new and improved earbuds.  Pretty much everything had been leaked before the launch so none of these features were much of a surprise. 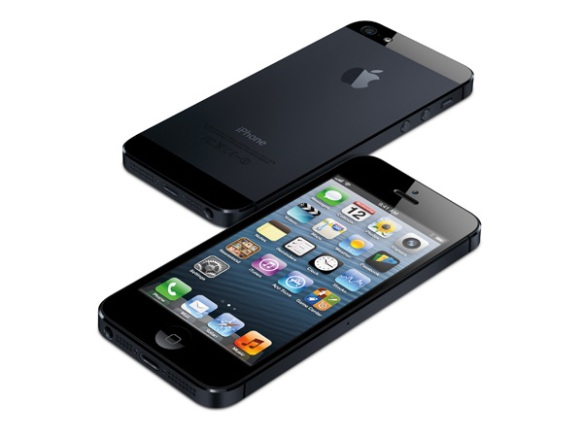 However, the one area, that I was convinced Apple would come out with a real game changer was to include the Near Field Communication (NFC) chip and link the new iOS 6 Passbook application with mobile payments using NFC.  I was wrong!  They didn’t.  Apple VP Phil Schiller today came out with a weak statement that “Passbook does the kind of things that customers need today“.  I don’t think so! 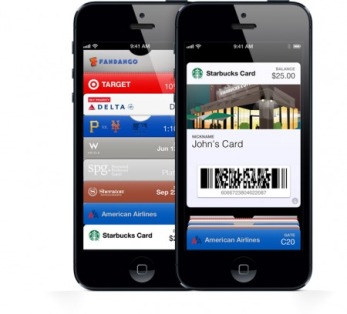 Passbook will be great for Loyalty Cards, Gift Cards, Airline and concert tickets – anything that has a 2D barcode to scan – but that’s nowhere near mobile payments. Apple have really missed a golden opportunity to help shape the mobile payments market and take a leadership position as they did with music and iTunes.  Today Apple announced that they have 435 Million active iTunes accounts – all with current Credit Card and payment details, allowing one touch payment for iOS apps and even purchasing Apple products in selected Apple Stores.  A huge number of accounts far more than Ebay / PayPal, Amazon or Google, and a great platform for payments.

NFC is not new technology, its been around since in 2004. RFID chips have been around far longer and are out there in countless million contactless payment cards from MasterCard (PayPass) and Visa (PayWave) – already in use in contactless payments.  Apple has countless patents which include NFC including innovative patents which have the antenna imbedded in the front touch screen, and a number of patents around shopping lists and shopping applications.  So you have to believe that NFC still has to be coming from Apple.  Later.

But why wait for at least another year until the iPhone 6?  Samsung, RIM, HTC, LG and Nokia now all have phones with NFC capabilities and will be well supported with Android and Windows 8 apps alongside the now far more flexible Google Wallet V2.0.  Thanks to Visa, MasterCard and Amex contactless payment terminals are being rolled out at a fast pace.  In Australia, they are becoming far more pervasive with major Supermarkets, fuel outlets, convenience stores, chemists, fast food chains providing contactless payment terminals at Point of Sale.

Could it be that in the big US and UK markets, the contactless payment infrastructure in retail is not as pervasive?  Could it be that there hasn’t been a huge push from customers for this functionality?  Since when did Apple believe that customer demand should determine what great services and features they include in their products?  Is it more about who owns the customer relationship and how Apple could monetise the payment transaction and take their cut?  Maybe that is still what needs to be sorted out?  Today the banks, credit card companies and payment networks are taking that significant cut – and they are not about to give any of that up without a fight.

In any case Apple have missed a golden opportunity now in Mobile Payments to be the game changer and give NFC mobile payments the impetus that it needs to really get momentum.  It will come, we will just have to wait longer and probably someone else will come to dominate that space.  Who will that be?  Google, PayPal, Square – it’s anyones guess.